Hello fellow EarthKeepers! I hope you have all kept yourself well and taken some time out for yourselves over these last few months, in nature or otherwise it’s important to decompress from time to time.

Much has changed over these last few months which has inevitably led me to neglect my writing to you all.

Loki, Ruby and I decided to move on from the beautiful sculpture yard in Suffolk ‘Heaven’ which means as you’ve guessed, EarthKeepers will no longer be sited in the Suffolk/Norfolk border. It took some time for me to come to this decision and moving onto the site in the first instance was always going to be a trial and error sort of situation, needing to gauge the feel of the place and whether it was suited to the project itself long term. It is a truly magical place, with the beauty of it only surpassed by the beauty of the people connecting to it and keeping the place going. It was for this reason that I felt introducing EarthKeepers and some of the more troubled young people to the site would have potentially taken away from the essence of Heaven, something which had been built over many years and I was not prepared to be responsible for that, nor did I think it was right to attempt to keep the project completely separate from Heaven as I felt that would have defeated the purpose of the site being shared.

These feelings as well as having been offered a good work opportunity in the Dorset area which meant giving me some financial freedom in 6 months time, solidified my decision to move on, and I left with a feeling of being privileged, having been part of something special, even for just a brief moment.

As Bruce Lee once said, and I will quote him word for word:

So like water we were, and onto Dorset we went. 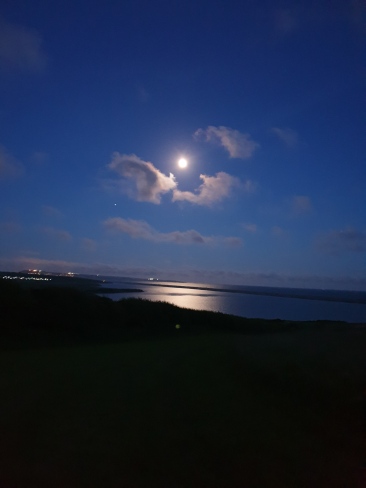 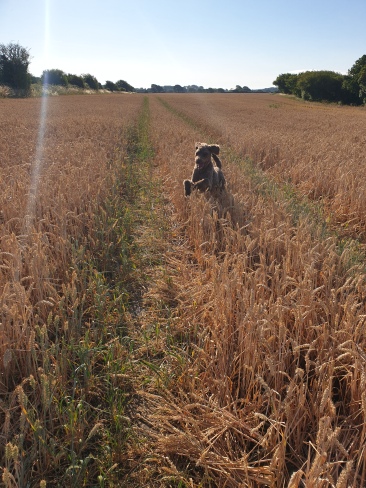 Initially we set ourselves up on a campsite which allowed us to stay there long term if needed, however I quickly felt the need to source an alternative set up with it being peak season and a very busy campsite, a colleague found a lovely farmer called Dave who was willing to have us on his field in exchange for rent and some company, Dave is a dairy farmer who loves his cows and a good chin wag and we feel very welcome here now. 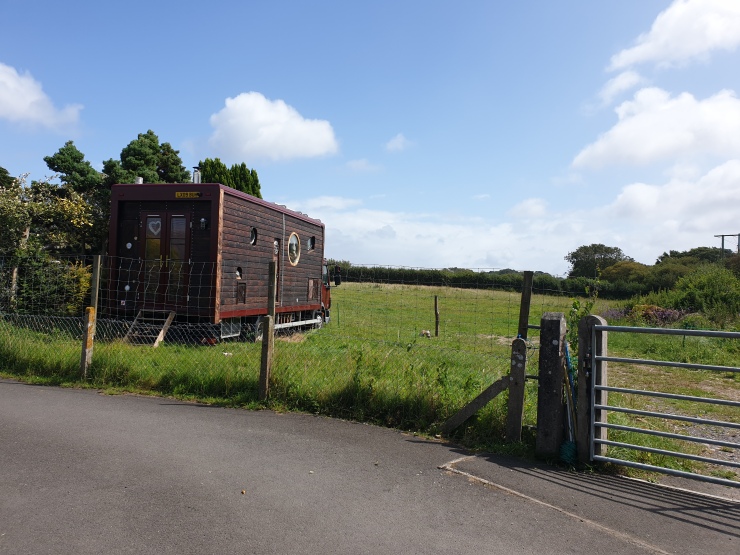 So it has been 4 months of living in Ruby and 10 months of living in a small space overall, I don’t think I would have it any other way. Living simply, although not that simply having had a rather large projector installed and having even considered a dish washer, the idea quickly dismissed when a friend hilariously used the word ‘yuppie’ to describe me helped me to tone down my need for convenience, ok maybe some touches of luxury here and there (a shower will do). Loki has also been enjoying life on a pirate ship.

Living in a vehicle quickly taught me the importance of learning to secure things properly while on the road, having experienced several breakages along the way, I have now installed some ropes across shelves and cupboards to keep things in place which really adds to the pirate ship look. 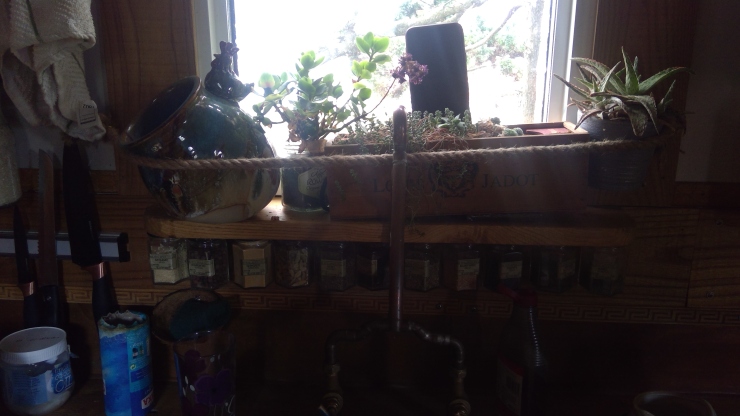 During my time at Heaven and beyond, I had quickly got to know a man experienced in the art of ‘Horse Whispering’. Only a truly special person with a kind soul can learn to communicate with even the most troubled horses in the way that Roman does and I am beginning to learn more and more about what he calls ‘Hollistic Horsemanship’. Having worked with horses himself both as a professional Jockey and caretaker over many years with hundreds of different horses, Roman became disheartened with the horse racing industry and quickly became ground down with the mistreatment of such majestic animals, having made attempts to teach fellow racers a different, less punishing way of riding at times fell on deaf ears. Nonetheless his talents have not been wasted and I feel honoured to learn more about his method of communication with horses as well as the art of bare back riding which I intend to talk about so please continue to keep reading! 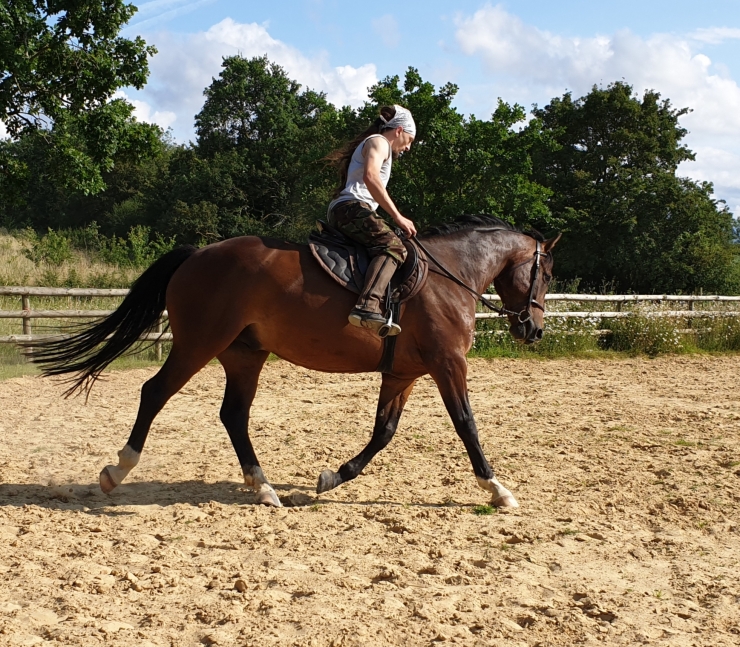 The final note, there has been alot of negativity towards humanity lately, perhaps this is just my thought but I have really felt people’s struggles as well as an air of hopelessness in the media, and I leave you with a thought this week.

It is easy to point the finger at others and focus on your disappointments in humanity, particularly if you pay much attention to the media which tends to broadcast chaos and destruction rather than the goodness in people, but if we focus on this, surely we end up multiplying the chaos, so I say choose to be the change, be the light and take steps towards your own happiness, don’t point the finger at everyone else and expect them to change but simply be the change and chase the sunshine.

There will be some exciting plans to come, more video blogging, horse riding and trips away with Ruby so for this week, that’s all folks!